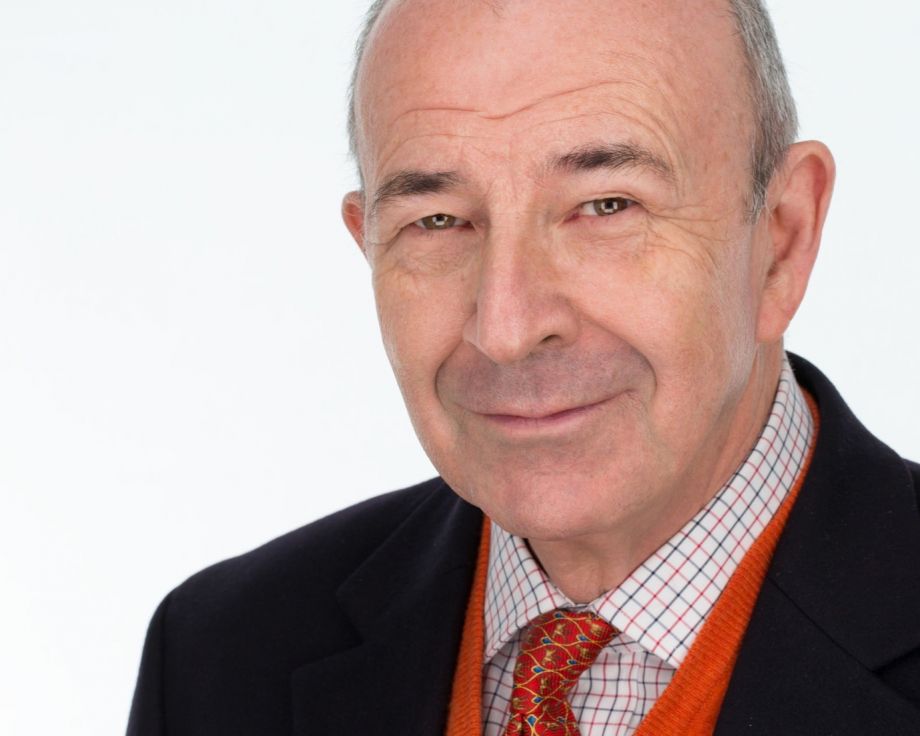 Institute of Theoretical and Applied Informatics, Polish Academy of Sciences

Prof. Erol Gelenbe is a computer science researcher whose work spans the performance, security and energy consumption of computer systems and networks. He is the inventor of mathematical models such as G-Networks and Random Neural Networks, and his recent work includes the dynamic control of large scale self-aware computer systems and the Internet using machine learning algorithms.  He is currently the coordinator of the Horizon 2020 Project SerIoT on the security of the Internet of Things (IoT) and is also Principal Investigator in the Horizon 2020 Project IoTAC. He has received competitive research funding from CNRS and INRIA (France), NSF (USA), ONR and ARO (USA), FNRS (Belgium), EPSRC and MoD (UK), and the European Union ESPRIT, FP6, FP7 and Horizon Programs. According to the American Mathematical Society, Erol has graduated 95 PhDs in a career that spans leading institutions in France (University of Paris-Saclay, University Paris-Descartes), USA (Duke University), Belgium (University of Liege), UK (Imperial College) and Poland (Polish Academy of Sciences). He was elected a Fellow of the Royal Academy of Sciences of Belgium, the French National Academy of Technologies, and the Science Academies of Hungary, Poland and Turkey. He has published over 300 papers and several books which are listed in Google Scholar at: https://scholar.google.com/citations?user=TShlArwAAAAJ&amp;hl=en

Erol  was awarded the honour of Commandeur de l’Ordre National du Mérite (Commander of the National Order of Merit of France) by President Emmanuel Macron on 29 May 2019, for eminent services to higher education and research.  He is one of only two academics who were thus recognised by France in 2019. The French Order of Merit is distinct from the honour of Chevalier de la Légion d’Honneur which Erol received in 2014. In 2020 Erol was first named in the list of 18 initial Fellows elected to IFIP, the International Federation of Information Processing, on the occasion of IFIP’s 60th Anniversary: https://www.ifipnews.org/ifip-names-first-cohort-fellows/

In 2005 he was awarded the honour of Commander of Merit of Italy, and in 2007 he received the honour of Grand Officer of the Order of the Star of Italy from President Napolitano.
Erol  is also an elected Fellow of the Institute of Electrical and Electronic Engineers (USA) and the Association of Computing Machinery (ACM), as well as two UK organizations, the Royal Statistical Society and the Institute for Engineering and Technology (IET). He is a recipient of the Parlar Foundation Science Prize of Turkey (1994), the Grand Prix France Telecom of the French Academy of Sciences (1996), ACM’s SIGMETRICS Life-Time Achievement Award (2008), the Olivier Lodge Medal of the IET’s Innovation Award, the “Dennis Gabor” Award of the Hungarian Academy of Sciences, the Mustafa Prize (2017), and doctor “honoris causa” awards from the University of Roma II (Italy), the University of Liege (Belgium), and Bogazici University (Istanbul, Turkey). He has served as consultant to numerous hi-tech companies including Bull (now ATOS), IBM, Thomson-CSF (now Thales), CNET (now Orange Labs), BT, Huawei, General Dynamics UK Ltd, and the EU High Level Group.