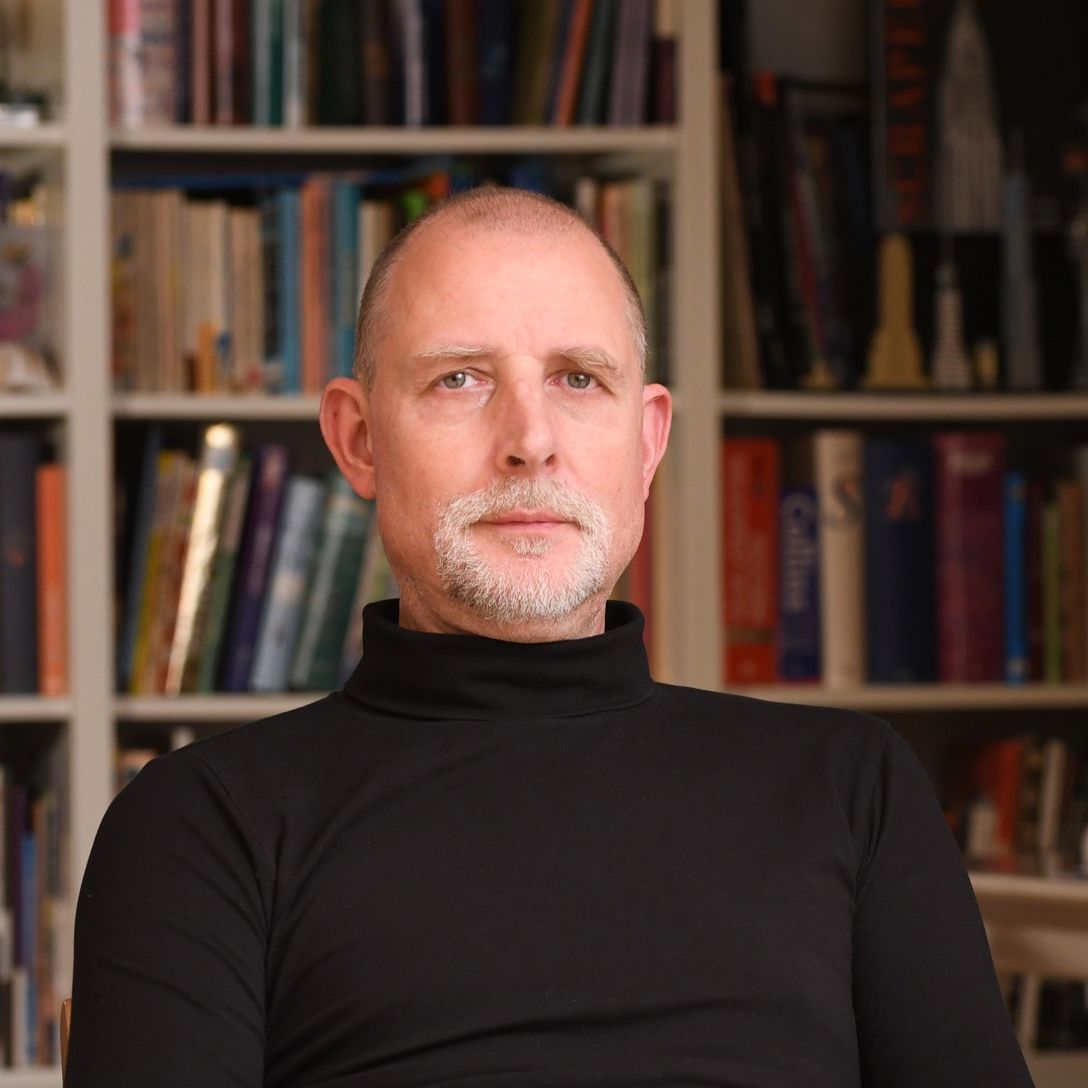 Gregor Majdic graduated as DVM from the Faculty of Veterinary Medicine, University of Ljubljana, Slovenia, in 1992 and received his PhD in reproductive endocrinology from the Faculty of Medicine, University of Edinburgh, Scotland, in 1996. After receiving his PhD, he worked for three years as a postdoctoral fellow at the University of Texas Southwestern medical school in Dallas, Texas, USA. Since 2002, he has been leading a research group at the Faculty of Veterinary Medicine, University of Ljubljana, where he also served as Vice Dean for Research and International Relations. He also holds a joint position as Professor of Physiology at the University of Maribor Medical School. His main research interests are neuroendocrinology, in particular the interplay of genes and hormones that influence the development of the endocrine parts of the brain and the development of sex differences in the brain, as well as the long-lasting effects of stress on brain development. Another important area is the development of novel adult stem cell treatments in veterinary medicine. For the commercialization of stem cell treatments in veterinary medicine, he founded a spin-out company Animacel in 2012, which was selected as one of the 5 most promising start-ups in Slovenia in 2012 and is currently offering stem cell treatments for animals in several EU countries. In recent years, his group also started to study the pathogenesis and develop new treatments for canine cognitive dysfunction, a canine disease very similar to Alzheimer’s disease.

He has published more than 90 peer-reviewed articles that have been cited over 2000 times, and in 2021 he published a book on the evolution and biology of love entitled Soul mate biology (Springer Nature). He has been P.I. on numerous national and international grants, including three NIH grants. He is also very active in promoting science to the general public. He wrote more than 90 popular science articles for various Slovenian newspapers/magazines and published three fiction books. He is a regular guest on radio and television programmes about science. In 2010 he was awarded the Slovenian National Prize for the best science communicator. In 2011 he was awarded two prestigious national prizes for the best innovations in the public sector in Slovenia for his development of stem cell therapies in animals. He is a member of several international scientific societies and has been invited to lecture at several prestigious universities in Europe, the USA and Japan, such as UCLA, UCSF, Kyoto University, of Yunnan University and others.