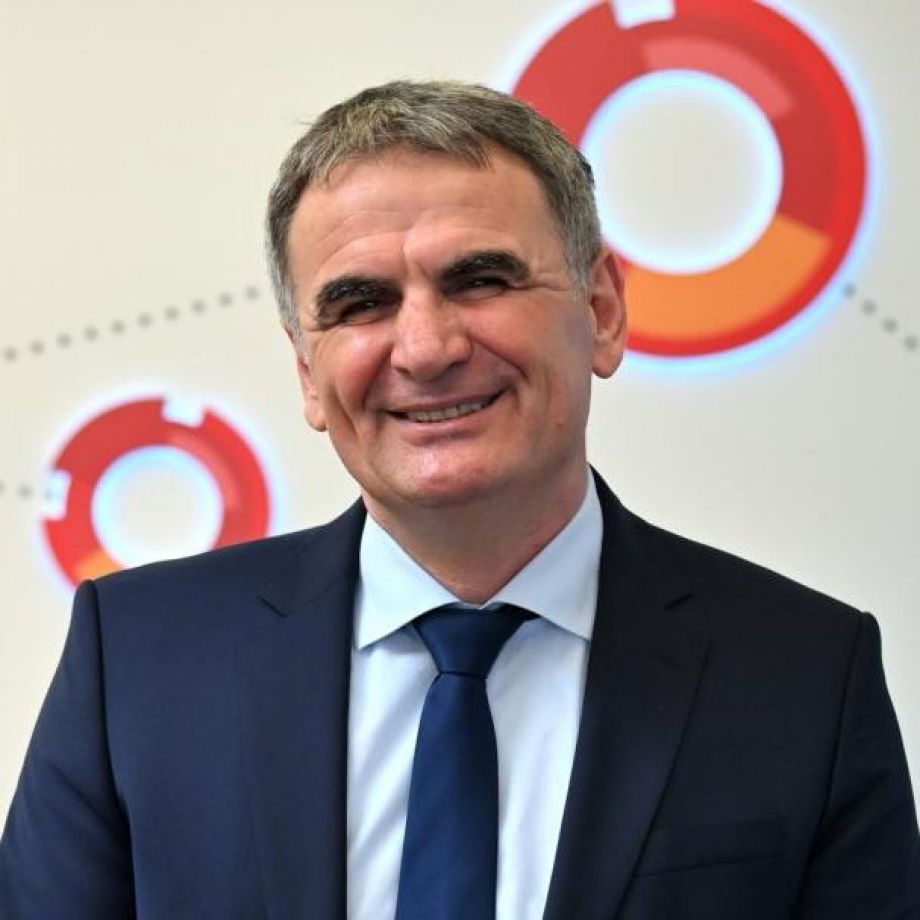 Ivan Marić is the Director / CEO of SRCE. He played an important role in the creation and construction of the Croatian academic and research network at the beginning of 1990’s. He was and is actively involved in building and governing pan-European e-infrastructures: GEANT and EGI. Mr. Maric is an official Croatian delegate in EOSC Steering Board and in EOSC Association General Assembly. He is the Croatian representative in the Future Internet Forum (FIF) from 2016, and an e-IRG delegate from 2006. He is the Croatian representative in Horizon Europe Research Infrastructure Programme Committee. He leads the strategic project Croatian Scientific and Educational Cloud (HR-ZOO).