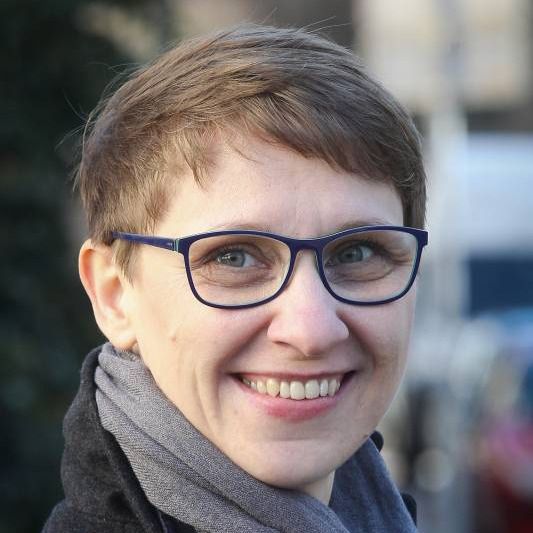 Jana Javornik is an academic at the University of Leeds, United Kingdom, Stockholm University, Sweden, Utrecht University, the Netherlands, and University of Alberta, Canada. Between 2019 and 2021, Jana served as Director-General of Higher Education in Slovenia, leading Slovene HEIs through the pandemic. She is a member of the Slovene Covid Tracker and a board member of a number of national and international civil society and academic organisations and networks.

((Previously, she was Director of the Noon Centre for Equality and Diversity in Business at the University of East London, a Building Sustainable Societies Fellow and a Welfare Studies Fellow at Umeå University in Sweden, after having spent more than ten years as a Senior Policy Advisor for central governments and high-profile international organisations, including the European Commission, World Bank, and ILO. Among others, Jana was Editor-in-Chief of the UNDP national Human Development Reports and Stability Pact Project Manager for the Balkans, having developed programmes on gender empowerment under the auspices of Organisation for Security and Co-operation in Europe. She helped set up a Gender Task Force and a CEE Network for Gender Issues, comprising gender organisations from Eastern Europe and the CiS, North Africa and the Middle East, now serving as their Adviser.))

As an active and global academic citizen Jana received a 2020 Award from the Slovene Sociological Association for her scientific contribution, and continues to pen for The Economist, The Conversation, Guardian and Observer, Financial Times, Forbes, Bloomberg, Telegraph and to comment for the BBC and Slovene media.