Most people in scientific community are familiar with the legendary quote of the 19th century British statesman and Prime Minister Benjamin Disraeli: “There are three kinds of lies: lies, damned lies, and statistics.“ While I might be more prone to another quote, from (statistician) Karl Pearson who said that statistics is the grammar of science, Disraeli’s point is not quite lost to any statistician.

So, what can be said and taught about statistics, between lies and science, in two hours? Actually, quite a few things. Regarding the lies part, I will show how certain companies (and some governments) use descriptive and inductive statistics to, well, explain their view of things. Since most of us, amateur and professional statisticians, are quite an optimistic bunch, I tend to ascribe these (mis)interpretations of source data to various errors and biases. So, in parallel with the lies part of the workshop, I will discuss some of the most commonly errors seen in statistics. Finally, regarding the science part, I will try to cover some of the elementary statistical concepts, the “usual suspects” of statistical reasoning, such as normal distribution, sample size and a few basic tests. Hopefully, you won’t be bored. 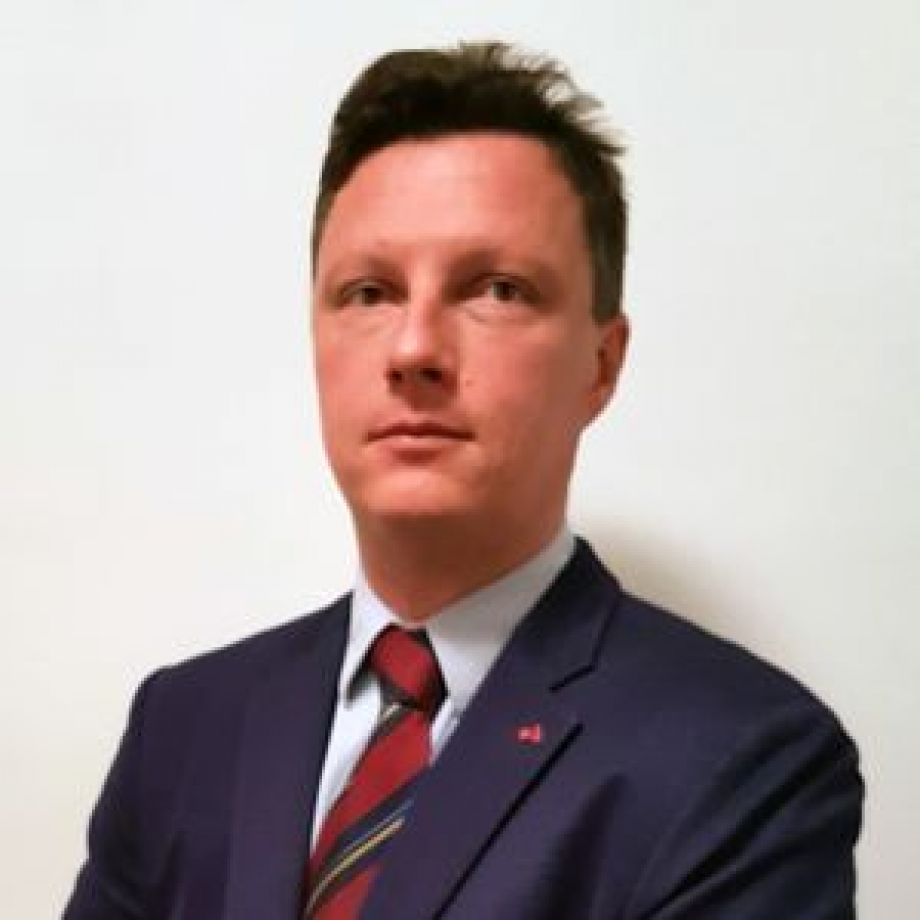 School of medicine, University of Zagreb